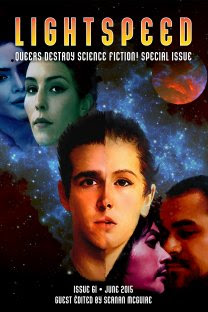 Not really sure why I felt the need to document this. Perhaps it's just a way to keep myself honest?
Posted by Erica L. Satifka at 8:00 AM