I have some new-ish stories out this week: 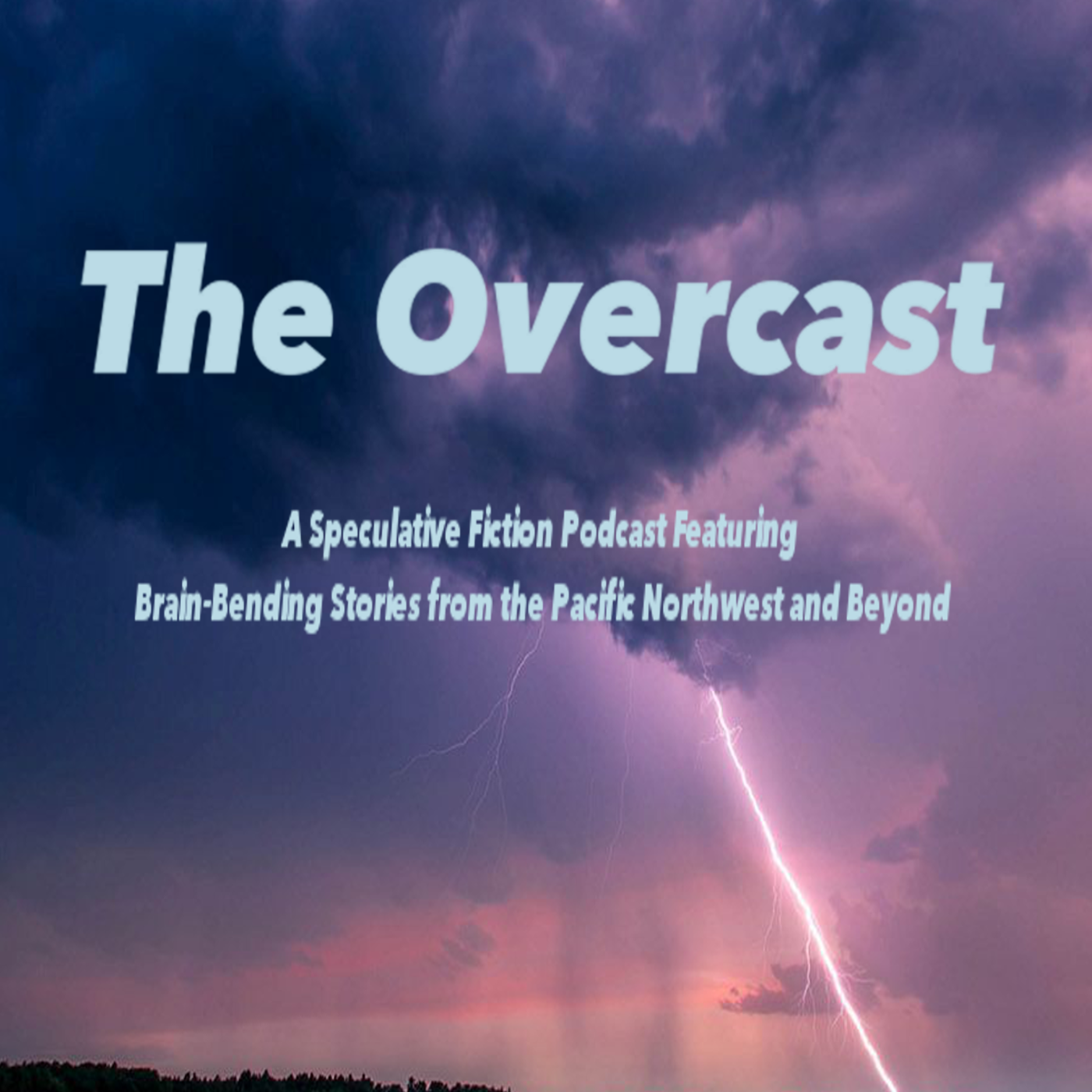 First up, my paranoid VR suburbia story "Days Like These" is up in audio form at The Overcast and narrated by J.S. Arquin. This is a new podcast focusing on speculative fiction from writers in the Pacific Northwest. There certainly are a lot of us here! I hope you'll check it out.

Also, my short story "Hand of God," originally in PodCastle, is now in "print" in Fantasy Scroll magazine! This is an older story, one of the first that I wrote when I started writing again in 2011, There's also an interview with me up at the site. I may have blathered.

Also re: Hugos: I have never cared about them, but now I really don't care. I know that by all rights I should have An Opinion About This. It probably doesn't say anything positive about my character that I don't. Yes, the Puppies' tactics (both sets, though one much more so than the other) were skeevy. But also, it's an award. Just an award. If I were one of the fans who has been attending WorldCons for years or spent the past decade as a supporting member, I might care. But I'm not. I don't have the money to travel to faraway conventions and while I could afford the $40 for a supporting membership, I'd rather use that money to buy books (you get books with the supporting membership, but they might not be the ones I want to read).

I appreciate that people are upset about this and they have the right to be angry, but I also have the right to be indifferent. Seeing the words Hugo (or Nebula) on a dust jacket has never made me any more likely to pick up a book. There are hundreds of quality works published every year and only a fraction of them will ever win awards. That's life. This year, a different and possibly less quality slate of works were nominated. But does that mean no more great stories will be published? It certainly does not. If works of lesser quality are nominated from here on out? Perhaps that's a little crappy, but you always have the option to not care about the Hugos. Care about a different award instead. Or care about... no awards at all. Crazy thought, I know!

Selfishly, I am unhappy that my first WorldCon will be marred by tense conversations about a stupid award. Every panel: award talk. Hugo talk at the bar, Hugo talk at the pool. Maybe all WorldCons are like this? Or maybe by that point nobody will care. That's the best case scenario, a world in which we all just kinda say "you know what, this doesn't matter." And then we all go read things we like, and write other things we like. The work is the prize. All else is gravy.
Posted by Erica L. Satifka at 8:00 AM