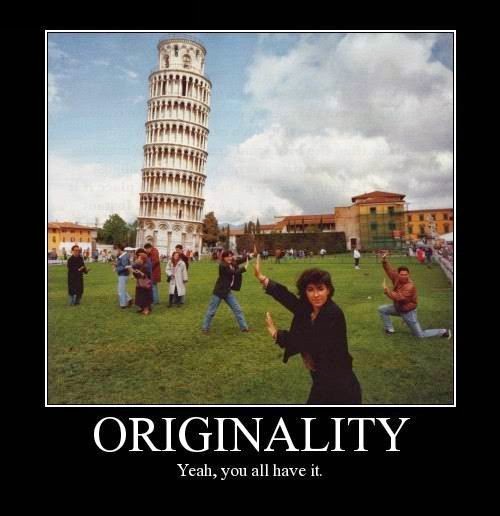 Anyway, I'm sure it's just a temporary thing that will fade once I get this huge set of stories (or at least half of them) revised and sent off. I know what a real slump is and this isn't it. Just... revision is kind of the worst, you know?
Posted by Erica L. Satifka at 8:00 AM